Reported in the Telegraph today:

Historian Andrew Roberts has been handed the “Book of the Year” prize for his George III: the Life and Reign of Britain’s Most Misunderstood Monarch by History Reclaimed, a group of 40 “anti-woke” academics. 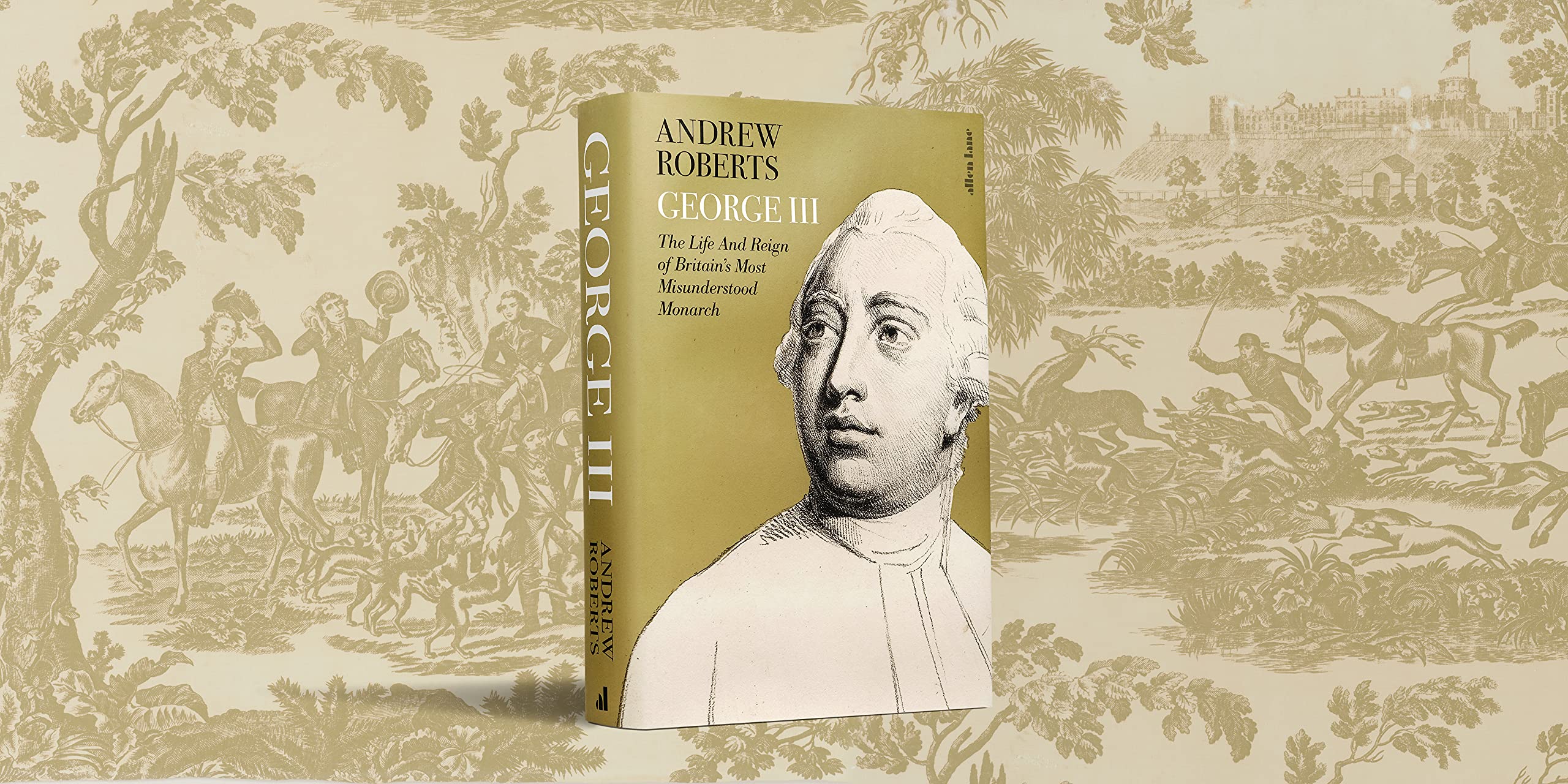 Minister Kemi Badenoch, who oversaw the competition, spoke of her delight that Roberts’s book “shows how good history can destroy outdated myths”.

A delighted Roberts tells me: “My wife, Susan Gilchrist, told me before I went on my six-week US book tour that if I managed to make Americans like ‘Mad King George’ then King Herod would be getting in touch with me to see if I could help make him Parent of the Year.”

I am proud to say that Andrew Roberts has reviewed several of my books over the years, and kindly described my own efforts at destroying outdated myths as ‘revisionist history at its absolute best. With meticulous scholarship but also an attractively waspish turn of phrase, Chris Ash turns everything we thought we knew about the Boer War on its head. After reading this, you won’t think of that conflict in the same way again.’

It is such a shame that there are still so many who are resolutely determined to stick with their preferred myths and fiction, though hopefully Mr Roberts will make the Boer War the subject of his next book.