Around the World in 80 virtue signals

Once more, the long-suffering BBC licence-fee payer has had no say in funding a series which seeks to convince him / her just how ashamed they should be of being British: 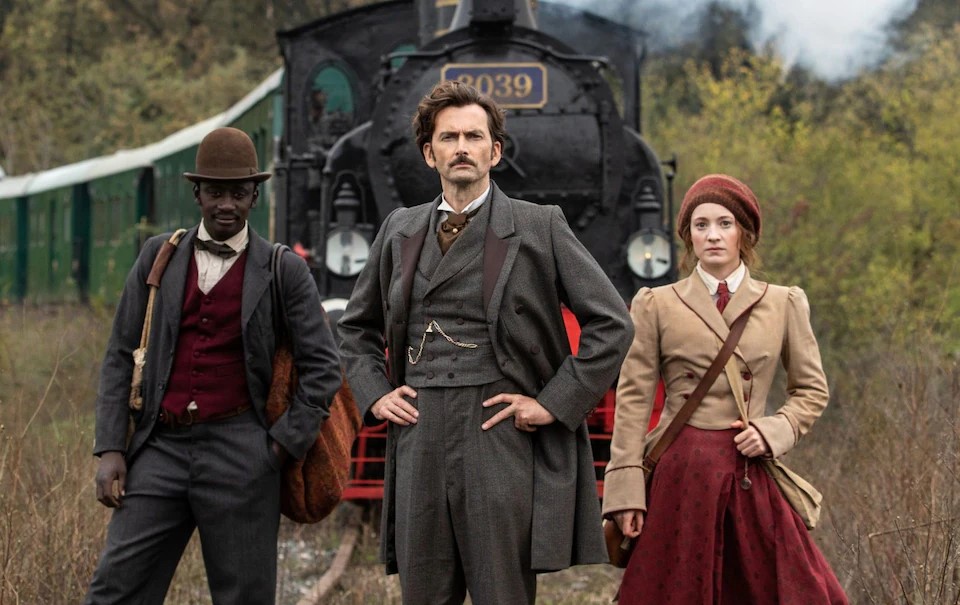 The star of the show, David Tennant (former Dr Who, Labour luvvie, and unreconciled Remainer, who vehemently maintains the BBC should not be producing distinctly British programming) assures us that, rather than being in anyway faithful to Jules Verne’s classic, the series will instead represent Victorian England ‘in a way which will elicit little sympathy’, and, better yet: ‘highlight the alarming nature of the British Empire’.

Presumably the alarming nature of free trade, law-and-order, Parliamentary democracy, the ending of the slave trade, and the defeat of Nazi Germany.

But fear not: to ensure that the series is as ‘inclusive’ and frantically ‘right on’ as humanly possible, Phileas Fogg’s French man-servant, Passepartout, has been reinvented as a black African. The dogged Detective Fix has been omitted entirely – thus deleting a key part of the plot – and instead we can, with painful predictability, look forward to a plucky female reporter saving the day.

Unfortunately, the fact that the BBC genuinely thinks their troupe of vegan, sandal-wearing, Guardian-reading, writers can improve on Jules Verne’s masterpiece is as breath-takingly arrogant as it is unsurprising.