Of all the many myths which surround the Boer War, one of the most amusing is the idea that the conflict was fought between ‘Britain and South Africa’. As ‘South Africa’ did not exist at the time, this is self-evidently rubbish.

In reality, and as anyone with any clue about the conflict knows, the war was actually started by forces of the Boer republics (the Transvaal and the OFS) invading Natal and the Cape Colony. The men of these (British) territories helped repel the invasions, with the Natal Police playing an important role in that colony: 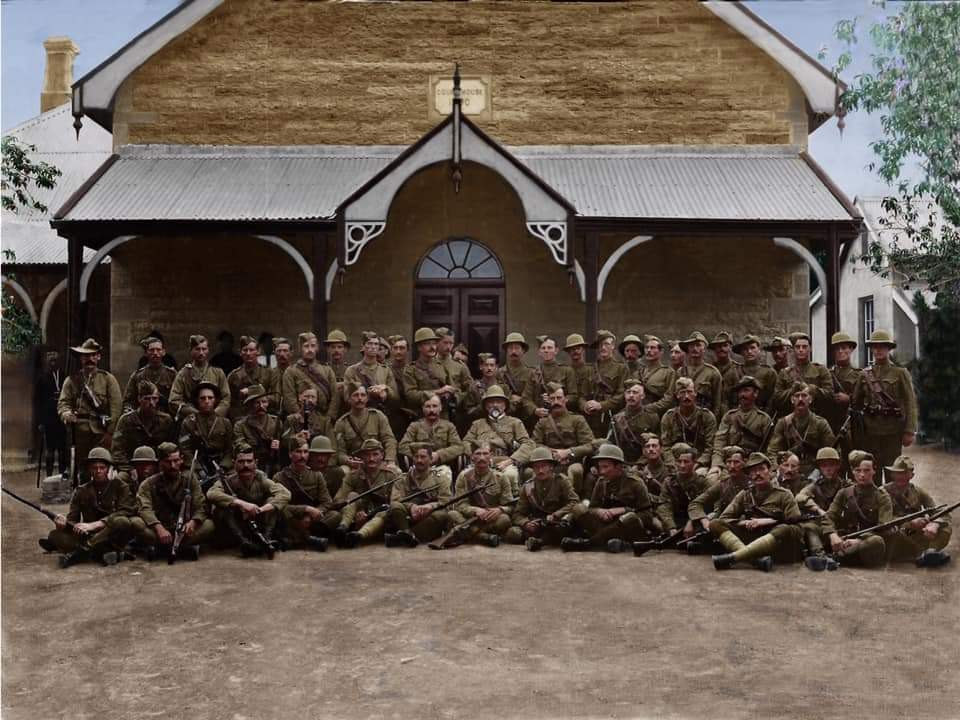 Here is the Natal Police contingent which was bottled-up in Ladysmith during the Siege, and which helped to thwart the Boer attempts to take the town.