As the last few thousand British and American troops leave Afghanistan this month, after almost 20 years, there was an interesting comment in a letter to the Telegraph:

‘the alliance would do well to reflect on the words of the former coalition commander, the US general Dan McNeill, who told the then British ambassador in Kabul, Sherard Cowper-Coles: “To do this properly, Sherard, I need 500,000 men”…’[1] 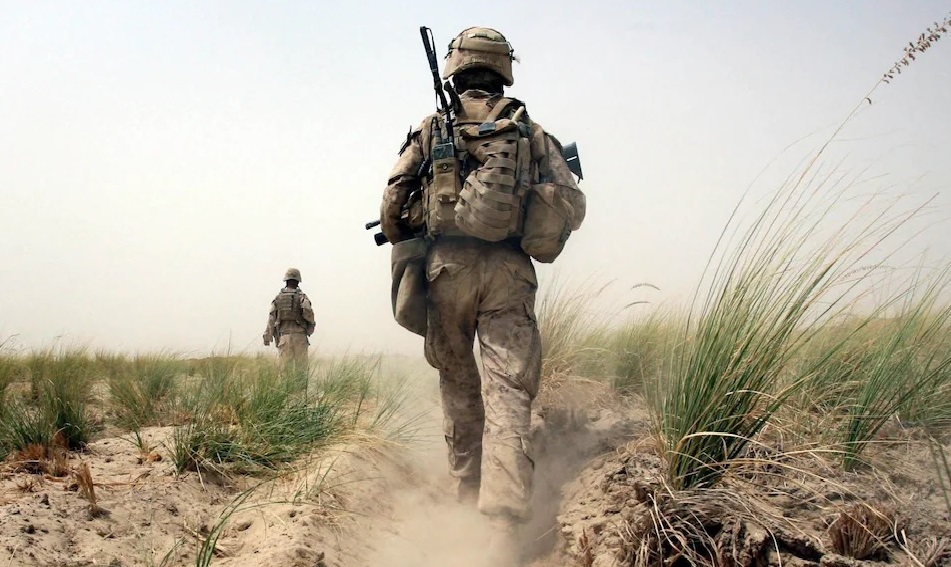 As General McNeill made clear, and despite all the advantages the US / allied forces had in terms of air power and technology, the simple fact is that large numbers of regular troops / paramilitaries / militia / police are needed to win a Counter-Insurgency campaign. To be successful, according to today’s military planners, the theoretical ratio of counter-insurgency forces to guerrillas required is ten to one.[2] Indeed, as recently as 2007, the US Department of Defence produced a document entitled Handbook on Counter Insurgency which quotes this as the rule-of-thumb ratio for such operations.[3]

US / Allied troops numbers fluctuated wildly throughout the war, but peak US commitment was around 100,000 men, along with 40,000 from ‘Western’ allies, and another 300,000 or so Afghan government troops. No one knows for sure, but there are reckoned to be about 60,000 Taliban fighters currently in Afghanistan, and few hold out much hope that, with the last 3,500 Americans and 750 Brits gone, the Afghan government forces will be able to contain them – despite having perhaps a 5:1 advantage.

According to accepted military theory, a counter insurgency campaign sees the bulk of ‘government’ troops or police forming garrisons, and the men of these units may never even see a guerrilla / terrorist / insurgent during their deployment: such warfare is rarely intense and their role is to deny ground to terrorists and reassure the civilian population. Others will pass their deployment escorting supply convoys and the like. Only around 10 or 20% of troops in theatre will thus be available for offensive operations, taking the fight to the insurgents. 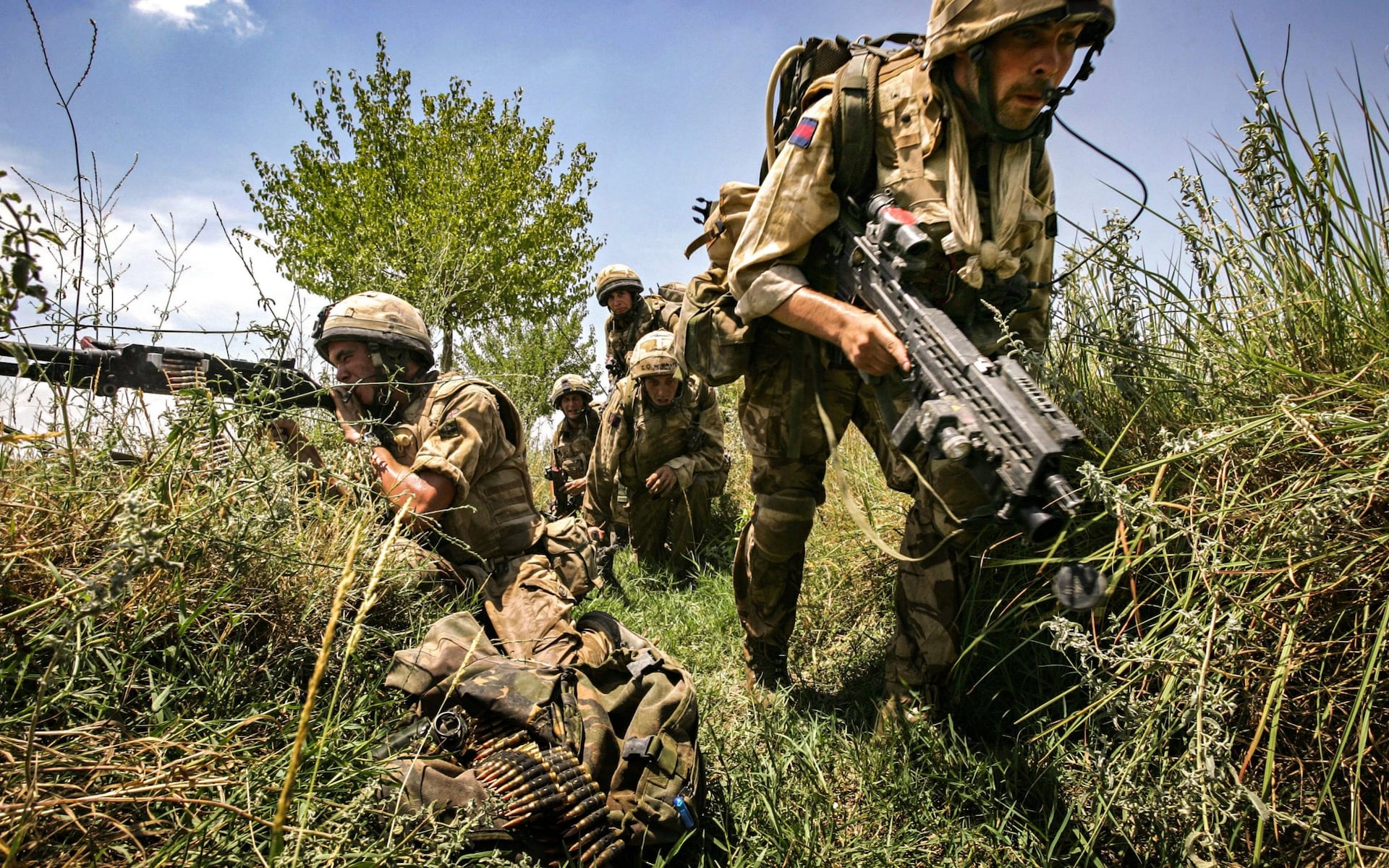 When referring to the Boer War, however, the increasingly shrill Defenders of the Myth™ seem to be totally unaware of this, or, at least, resolutely determined not to take these facts into account. Instead, they squeal with ignorant delight that it took ‘so many’ British troops to defeat the bitter-einders… when, in reality, and using other counter-terrorist campaigns as references, it actually didn’t.

Though we are always assured by True Believers™ that the British army ‘needed half a million men to defeat the Boers’,[4] Imperial forces in southern Africa peaked at ‘only’ around 230,000 for a brief period.[5] For the majority of the guerrilla war, however, Kitchener had less than that – somewhere between 190,000 and 200,000 men[6] were under his command: a figure which included British regulars, locally raised militia units, town guards, district mounted troops, police, volunteer contingents from the Colonies, and the raw recruits of the hastily-raised Imperial Yeomanry regiments. Additionally, about a tenth of Kitchener’s army—20,000 men—was unavailable at any given time due to sickness or leave.[7]

Not only that, but unlike the American / Allied forces in modern-day Afghanistan – or, indeed, in pretty much every COIN campaign in the 20th century – Kitchener’s men held no significant technological advantage over the Boer guerrillas: both sides were armed with essentially the same weapons, and obviously there was no airpower or armour available to the ‘regular’ forces.

Worse still, such was the massive commitment to protecting their lines of communications and garrisoning towns for fear of rebellion, that only about Imperial 22,000 troops were available to operate in flying columns and, of these, only 13,000 were in combat units.[8] Indeed, manpower shortages led to Kitchener having to reduce the garrisons of many blockhouses first from eight to six, and then down to only four men.[9]

By way of comparison, 20,779 bitter-einders turned themselves in at the surrender in May 1902.[10] As the Imperials accounted for 29,952 Boers (killed, wounded and, overwhelmingly, taken prisoner) between January 1901 and the final surrender, this means there were at least 50,371 Boers still fighting (though certainly not all active in the field at the same time, obviously) on 1 January 1901.[11] Suddenly the odds no longer look so outrageously overwhelming as is always claimed. For much of the guerrilla war Kitchener had nothing like the ten-to-one advantage military theory states to be needed; in early 1901 it was more like four-to-one.

Interestingly, as commandos were broken up and captured and bands of bitter-einders slowly but surely destroyed in unrelenting small-unit actions and ‘drives’, the odds improved to almost exactly ten-to-one by the time of victory. Despite Kitchener’s supposedly overwhelming numbers, on one of the famous de Wet hunts he was only able to scrape together 9,000 mounted men to scour an area the size of Wales, looking for an estimated 3,000 bitter-einders.[12] It is little wonder the Boers were able to slip through the net so easily. In another operation, on the border of Swaziland, it was calculated that 60,000 men were needed to form an adequate cordon in such broken country. Finding this number was simply impossible and thus the bitter-einders were easily able to make their way through the yawning gaps in the Imperial lines.[13]

Equally, there were simply not enough men to garrison all the towns. The Transvaal town of Ermelo, for example, was initially not garrisoned, and this left loyalists and even non-fanatical republicans in a very awkward position. Many of the latter ‘declared that they would gladly surrender could the British undertake to garrison and hold the place, but otherwise they dared not do so, as the enemy would be certain to wreak their vengeance’.[14] 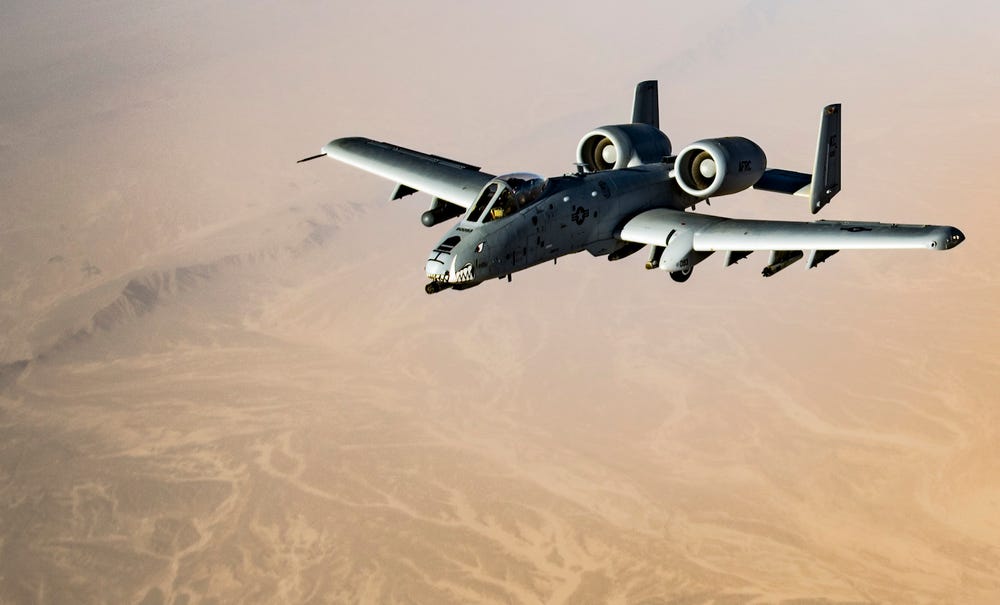 It is, of course, not a direct comparison and no two wars are alike. Nevertheless – and without today’s A-10s and AC-130s, Chinooks and Apaches, JDAMS, MOABs, satellite imagery and GPS systems, Reapers, Tomahawks, Brimstones and Hellfires – Kitchener’s much-derided men achieved in two years what McNeill’s were, regrettably, unable to in almost 20.[15]

[15] It is also worth noting that the Guerrilla Phase of the Boer War lasted around 2 years. The average length of a counter-insurgency campaign in the 20th Century was 9 years