When it comes to the Boer War, Defenders of the Myth™ use words exactly like Humpty Dumpty did: just like that obtuse old egg-on-legs, their words mean whatever they want them to mean.

There are several examples of this: we are often told that ‘British troops were massing on the border’ of the Transvaal. In reality, in the weeks before the war, the only British troops which could be described as having been moved to the border (and then, to that of the Orange Free State, not the Transvaal) were four companies (ie. half a battalion) of the Loyal North Lancs which were deployed to Kimberley to defend the diamond fields. A very strange definition of ‘massing’.

Another word which the Defenders of the Myth™ like to bastardise is ‘invasion’. Even though Kruger’s Boers surged over the borders into Natal, the Cape and Bechuanaland, annexing land, changing the names of towns, looting, pillaging and bringing their odious racist laws with them, in the fevered minds of True Believers™, these were not actually real invasions at all.
They were ‘defensive invasions’, apparently. Presumably in the same way that Germany’s invasion of France in 1940 was a defensive invasion? 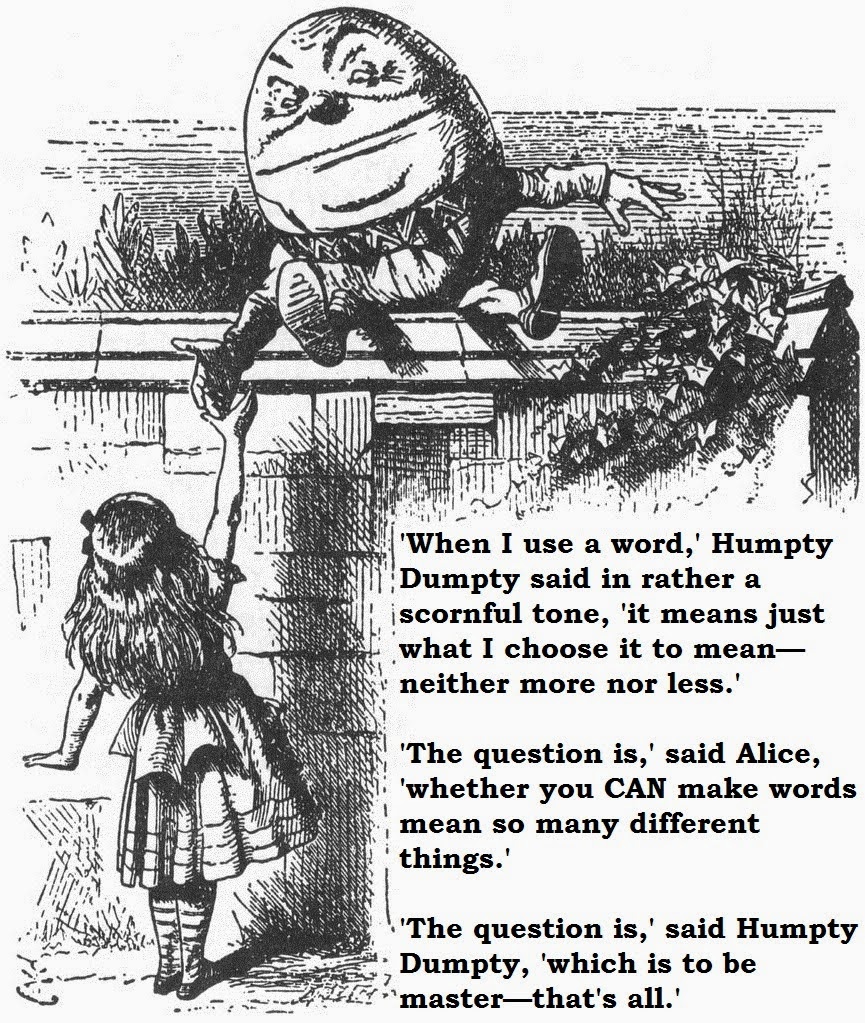 Of course, the purpose behind this utter rubbish is their increasingly desperate attempts to maintain the fiction that the poor, old, innocent Boers just wanted to be left in peace, and were in no way to blame for absolutely anything at all, ever. That is why the same types also pretend that, even though Kruger declared war on the British Empire (one of the stupidest decisions in military history?), he was actually in no way responsible for starting the war, because ‘Britain was about to send their own ultimatum’.

Even if there was any truth in this oft-spouted claim, it still doesn’t change the fact that Kruger started the war (a war, let us not forget, that he’d been planning and preparing for since at least 1887). But leaving that aside, the inconvenient reality for the True Believers™ is that HM Government wasn’t ‘about to send their own ultimatum’.

Here is a pretty widely accepted definition of the word:

Definition of ultimatum
: a final proposition, condition, or demand
especially : one whose rejection will end negotiations and cause a resort to force or other direct action

In the days before Kruger’s invasions, HM Government was certainly preparing yet another communique to be sent to Pretoria, but this was merely the latest in the ongoing diplomacy which had been bouncing back and forth for many months. The document which was prepared (but never delivered – and thus therefore cannot be rationally used as an excuse for anything) made the following demands of Kruger:

1.The repeal of all legislation since 1881 which discriminated against the rights of uitlanders. A redistribution measure in some reasonable proportion to population amongst the European population although the general principle of equality could be modified to prevent an immediate swamping of the old burghers by the new. The uitlanders were to be allowed to use their own language in the legislature and the law courts.
2.Full municipal rights for the mining districts.
3.Guarantees for the independence of the Courts of Justice.
4.The removal of religious disabilities affecting non-Protestants.
5.A Tribunal of Arbitration excluding any foreign element.
6.The concession of most-favoured rights to Britain, not only in commercial matters, but in all matters affecting British interests and the position of British subjects, whether white or coloured.
7.The provisions of the Treaty with Portugal allowing the passage of arms through Portuguese territory to be surrendered, and an agreement to be arrived at with the British government for the reduction of excessive armaments of the South African Republic.[i]

None of this was anything particularly new, and pretty much just re-stated the position the British had held during the Bloemfontein Conferences. Equally, none of it was particularly unreasonable: few can really claim, for example, that demands for religious freedoms and independent Courts are a bad thing. And as for demanding a fair franchise for the uitlanders, that was no less reasonable than the international pressure applied to Apartheid-era South Africa to give the vote to disenfranchised groups in more modern times. Indeed, it is noteworthy that the communique specified a concern for the rights / treatment of British subjects of all races. Christ, it even expressly declared that the voice of more ‘established’ burghers should not be swamped by the votes of newer arrivals.

Despite all his time-wasting and nonsense, if Kruger’s gang agreed to these conditions, then HM Government was ‘still prepared to give a guarantee against any attack upon the independence of the South African Republic, either from any part of the British Dominions or from the territory of a foreign state.’
If the Kruger government refused, however, then the British Government would ‘take such steps as may seem to be necessary to secure their objects’ but there is absolutely no mention of war, invasion or the threat of military force in general – indeed, similar things have been said by both sides in the (never ending) Brexit negotiations, but only a certifiable lunatic would suggest modern-day Britain and the EU are lurching towards armed conflict. Far from being some dastardly threat of annexation, the document expressly stated that Britain guaranteed the independence of the Transvaal. Equally, there was nothing that said that this was a final communication, or that if Kruger did not agree by a certain date, then certain things would happen.

It was therefore, quite simply, NOT an ultimatum at all.

As John Stephens said in his excellent book, ‘Fueling the Empire’, ‘nothing in the draft seemed in any way to suggest a desire by Britain to annex the Transvaal. Also, from the draft form of the document it does not appear to be an ultimatum, since no sanction is included should the reaction from the Transvaal not be favourable.’[ii]

It has long been obvious to me that the only way the True Believers™ can maintain their preferred fictions is to resort to a combination of weasel words and blatant lies. Changing the accepted meaning of words is just yet another one of their frantic, last-ditch attempts to keep their much-cherished myths alive.