I have just finished reading ‘Fiasco – The American Military Adventure in Iraq’, by Thomas E. Ricks. It is an eye-opening read, and brilliantly written. Having worked in Iraq for several years, I found it fascinating reading and would recommend it to all. 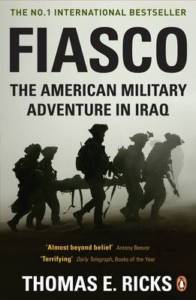 It contains a quote from an American General which I found especially interesting:

“The average counterinsurgency in the twentieth century has lasted nine years,” Genera Casey said in late 2005, “Fighting insurgencies is a long-term proposition, and there’s no reason that we should believe that the insurgency in Iraq will take any less time to deal with”.[i]

This stark reality rather puts the Guerrilla Phase of the Boer War – which lasted about 2 years, depending on when one considers the Conventional War to have descended into guerrilla war – into perspective. Despite the latter-day reinvention of the Boers as the masters of insurgency warfare, gaily skipping about the veldt always one step ahead of the blundering Brits, the reality is, therefore, that they were defeated in less than a quarter of the average time for such a conflict.

One should also bear in mind that, unlike guerrilla wars later in the 20th Century, in which the ‘conventional’ forces often enjoyed an incredible technological and material advantage over the insurgents, the Boer War was fought between forces with similar standards of equipment – essentially, both sides used horsemen carrying bolt action rifles. The Bitter-Einders were able to employ similar methods to today’s terrorists – sniping, ambushes against supply columns, ‘IED’ attacks (though on railways, rather than roads), and brutality against loyalists / waverers / non-whites… before blending back into the population. Sure, more modern terrorist groups can use things like RPGs and command detonated bombs, but in the main, the technological advances over the last 100+ years have overwhelmingly benefited counter-insurgency forces. 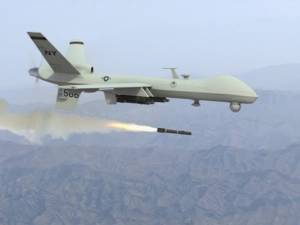 ‘the National Bird of Afghanistan’

It goes without saying that the Imperial forces in the Boer War did not enjoy many of the critically important assets of a modern-day counter-insurgency: Kitchener obviously couldn’t count on helicopters, reconnaissance planes, satellite photos or advanced communications. There was no way he could support remote outposts by parachuting supplies to them, use airmobile forces for rapid reinforcement or to cut off an escape route, or deploy Main Battle Tanks to breakthrough to a beleaguered unit. Artillery was, by-and-large, still a line-of-sight weapon, meaning that Kitchener couldn’t set up long-range artillery at Vietnam War-style fire bases, so as to provide overwhelming, on-call, fire support for dozens of miles around. 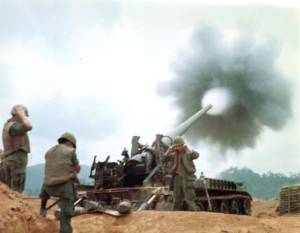 And though, just like their more modern-counterparts, Imperial troops in the Boer War had to operate under the constant scrutiny of the often-hostile world media, they didn’t enjoy any advantage in terms of night vision equipment, nor did they have fixed-wing air support employing precision munitions, or bomb disposal robots. Equally, they couldn’t expect any Boer leaders to be blown up in a drone strike, or enemy concentrations to be flattened by cruise missile strikes, B52 saturation bombing or an AC-130. 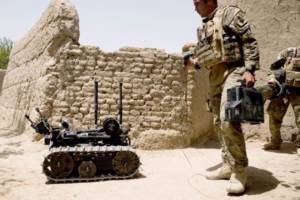 More mundanely – though perhaps even more importantly – British troops in the Boer War did not receive anything approaching the level of medical care, vaccinations, prophylactics or even water purification tablets which later counter-insurgency troops enjoyed … meaning an Imperial soldier in the Boer War was far more likely to die of disease than from a bitter-einder’s bullet – nor could they expect to be casevac’d if injured. 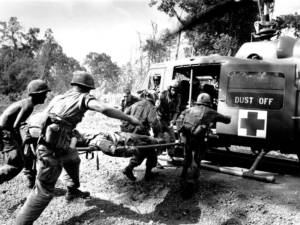 And while there was public outrage over chronic shortages of body armour and the use of poorly-armoured Snatch Land Rovers during the Iraq War, such things were completely unheard of when Imperial forces fought, and won, in South Africa. 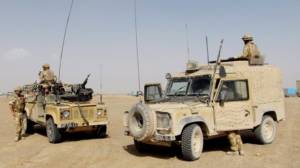 The more one reads of other, more recent, guerrilla wars, the more one has to respect and admire what the British army achieved in the Boer War.