The air-brushing of Surrender Hill

Back in 2013, I helped organize an off-roading competition in the area around Clarens in the SE Free State, and as part of it, drew up a short quiz on local points of interest. One of the questions was: ‘Forces from which army surrendered at Surrender Hill near Fouriesburg?’

Only one team got the correct answer, another guessed it was the Basuto, while (as I had predicted) all the rest picked ‘the British’.

In reality, around 4,500 Boers capitulated at Surrender Hill after De Wet ridiculously led his forces into the Brandwater Basin… then shamelessly fled the disaster he had created, leaving most of his men to their fate. As a beating, it was thus far larger than any of the so-called (and much trumpeted) ‘humiliations’ of Britain’s ‘Black Week’; indeed, in terms of scale during the Boer War, it is only matched by the republican defeat at Paardeberg, where a similar number of Boers surrendered – though unlike De wet, at least Cronjé didn’t abandon his men.

As the answers to the quiz illustrate, however, the Boer War myth is so deeply ingrained in South African society that this massive republican defeat seems to have been almost totally airbrushed from history, and it is noteworthy that virtually all those who were not sure automatically assumed the British must have been the ones to have surrendered.

None of this is surprising, as there was almost zero effort to preserve the battlefield, or mark the action – clearly battles where thousands of Boers surrendered after being abandoned by their commander did not fit the preferred myth. In stark contrast to the battlefield at Magersfontein, for example, with its replica guns, museum and all the rest, there is pretty much nothing at all at Surrender Hill: 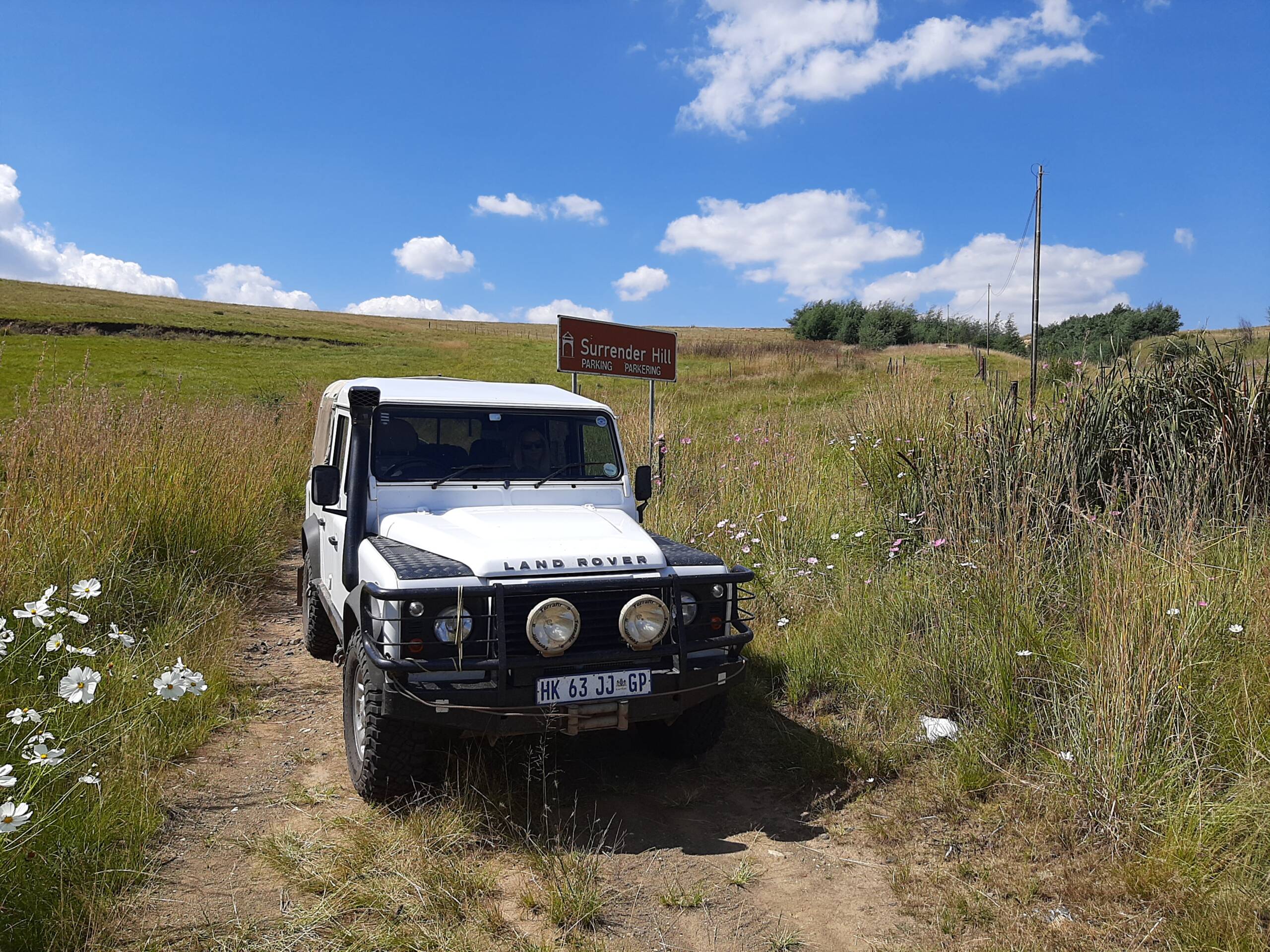 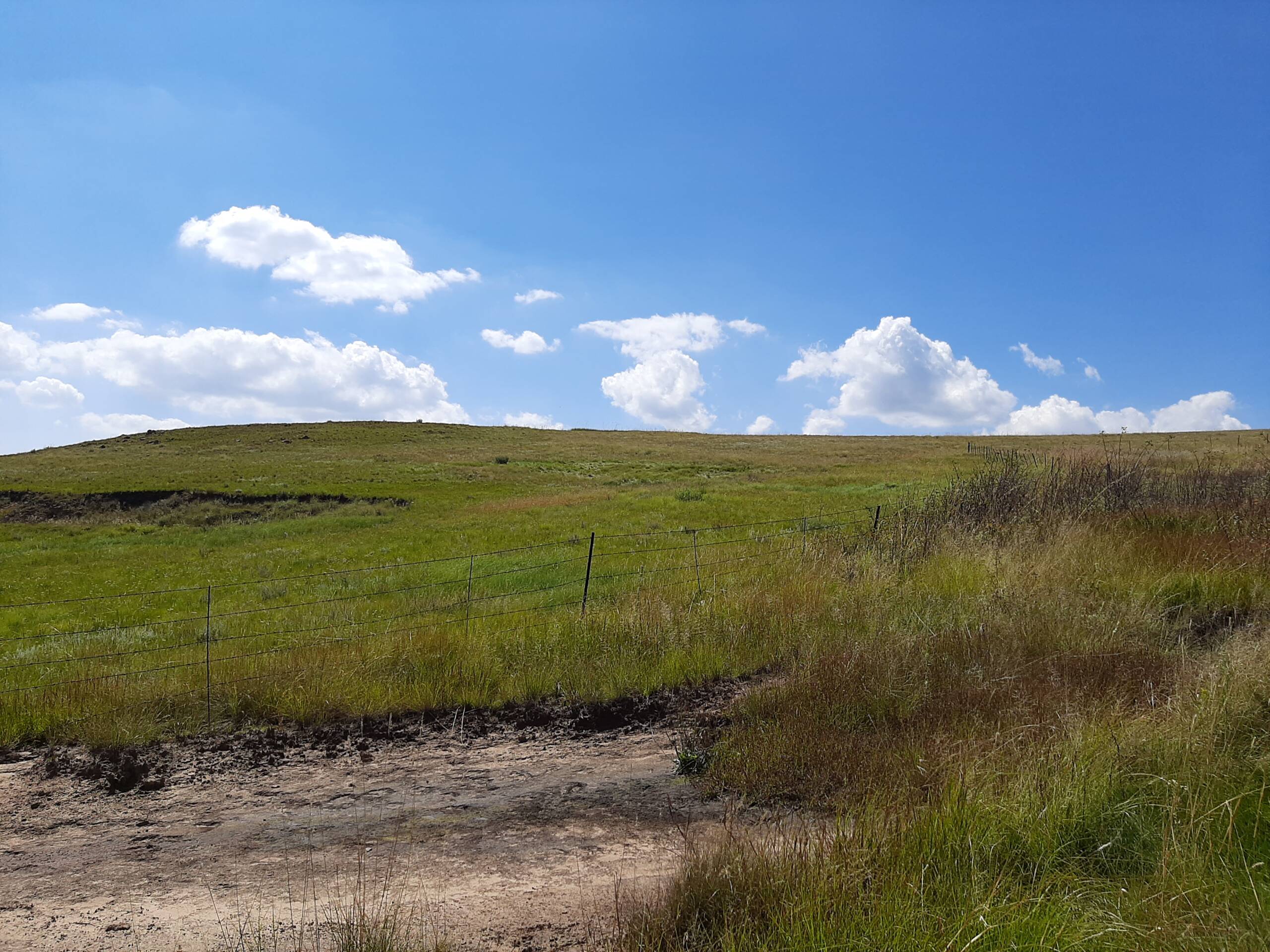 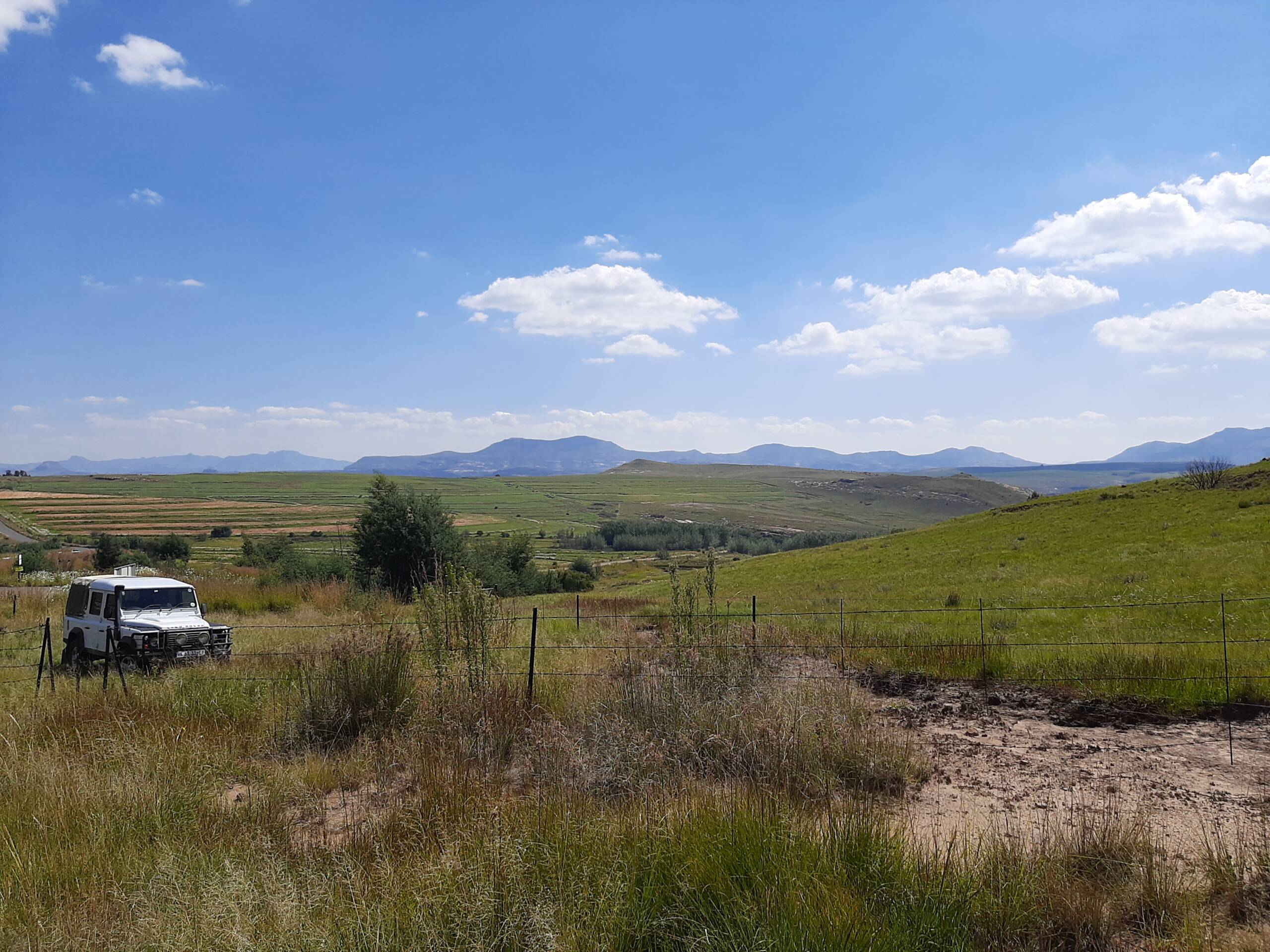 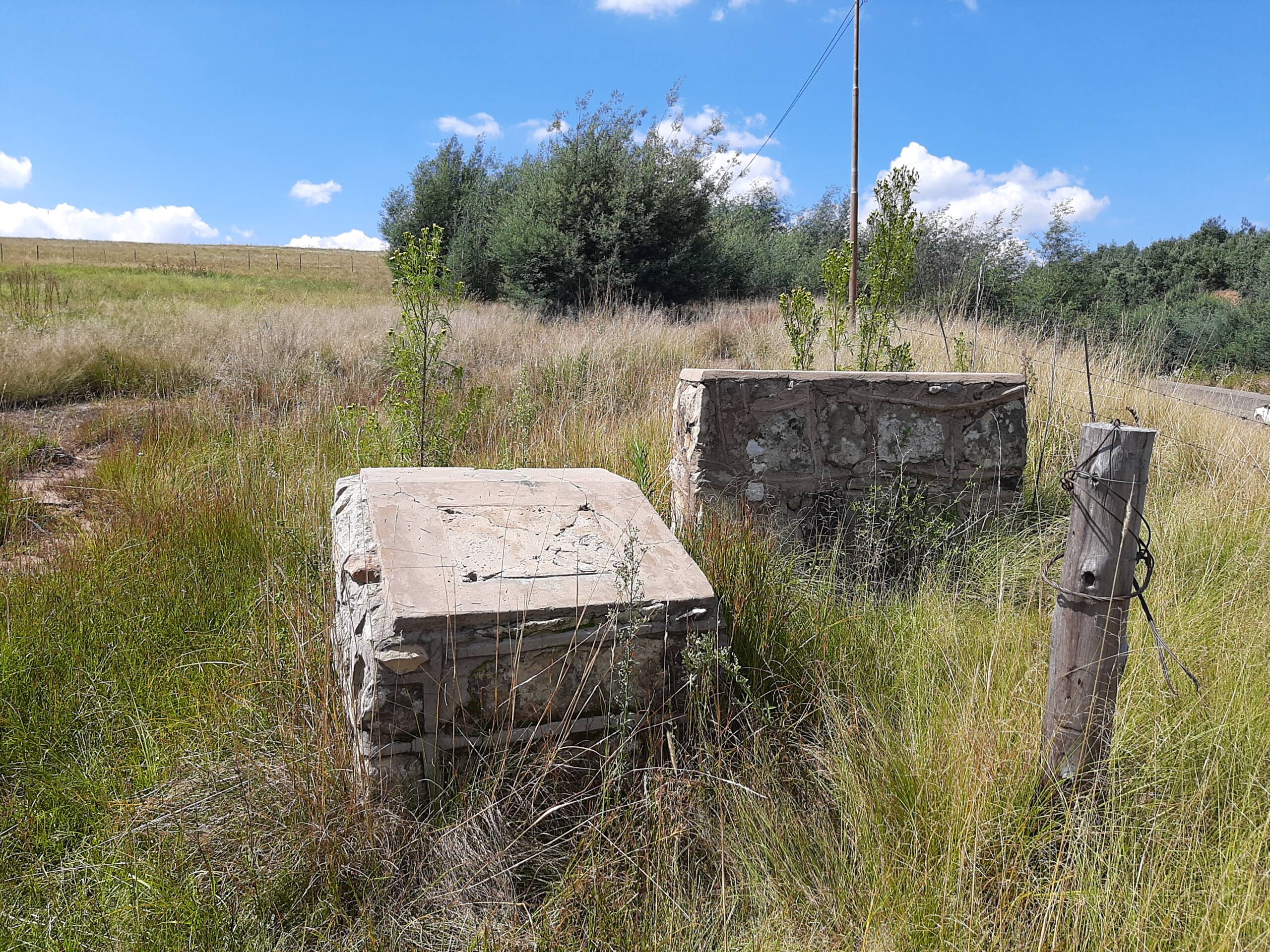 A couple of signs, a ‘parking area’ which only a Defender can access (please don’t try it in something like a Toyota), and a couple of stone plinths from which the plaques have long-since been stolen… that’s the only recognition of an enormous Boer defeat.

No wonder the myths persist.