Penny Fights and Aldershot it

Though the garrison at Aldershot today is a shadow of its former self, there are still links to the Boer War, and specifically the Siege of Ladysmith, to be found in and around the town. 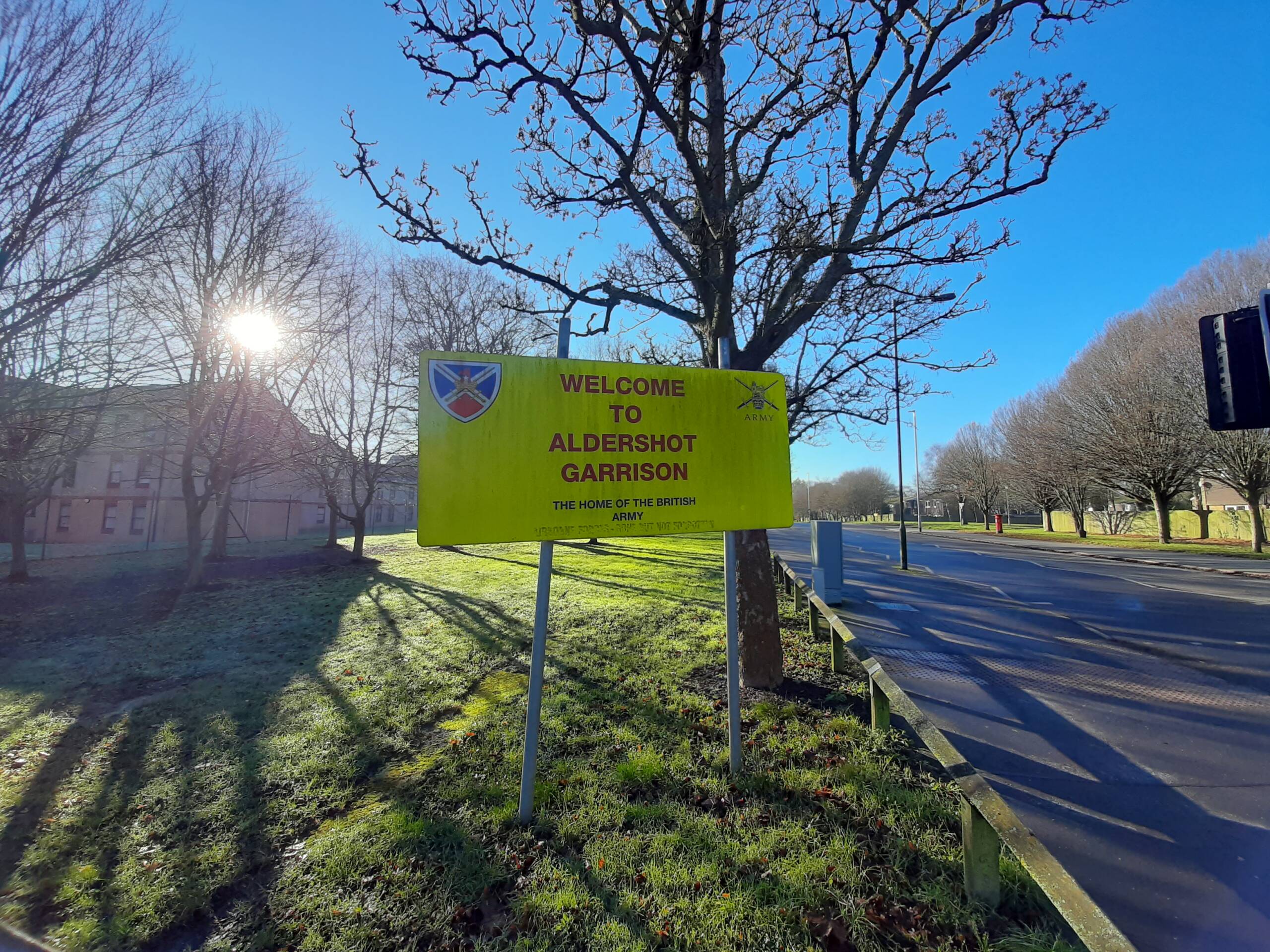 Aldershot had been a sleepy village of some 600 souls until 1854, when the area was acquired by the War Ministry to build a camp and a large-scale training area. Sited perhaps 40 miles to the southwest of Central London, the large slice of rural Hampshire was snapped up for the princely sum of £12 an acre.

By the time of the Boer War, the town had already become very much ingrained in British army culture, and the humdrum ‘right of passage’ of a Tommy being stationed at Aldershot was featured in the opening lines of Kipling’s epic ‘Gunga-Din’.

The feature of ‘Caesar’s Camp’ – the site of an old Iron Age fort, between Aldershot and Farnham – is now a nice place to enjoy a hike, but it, and another nearby feature called Wagon Hill, are perhaps more well known as the names the Tommies gave to the high ground to the south of Ladysmith. Parts of a feature also known as ‘Bester’s Ridge’ or ‘Platrand’, apparently the two hills reminded the soldiers of some they had trained on back at Aldershot, and, indeed, the garrison town of Ladysmith was known at the time as ‘The Aldershot of the South’. 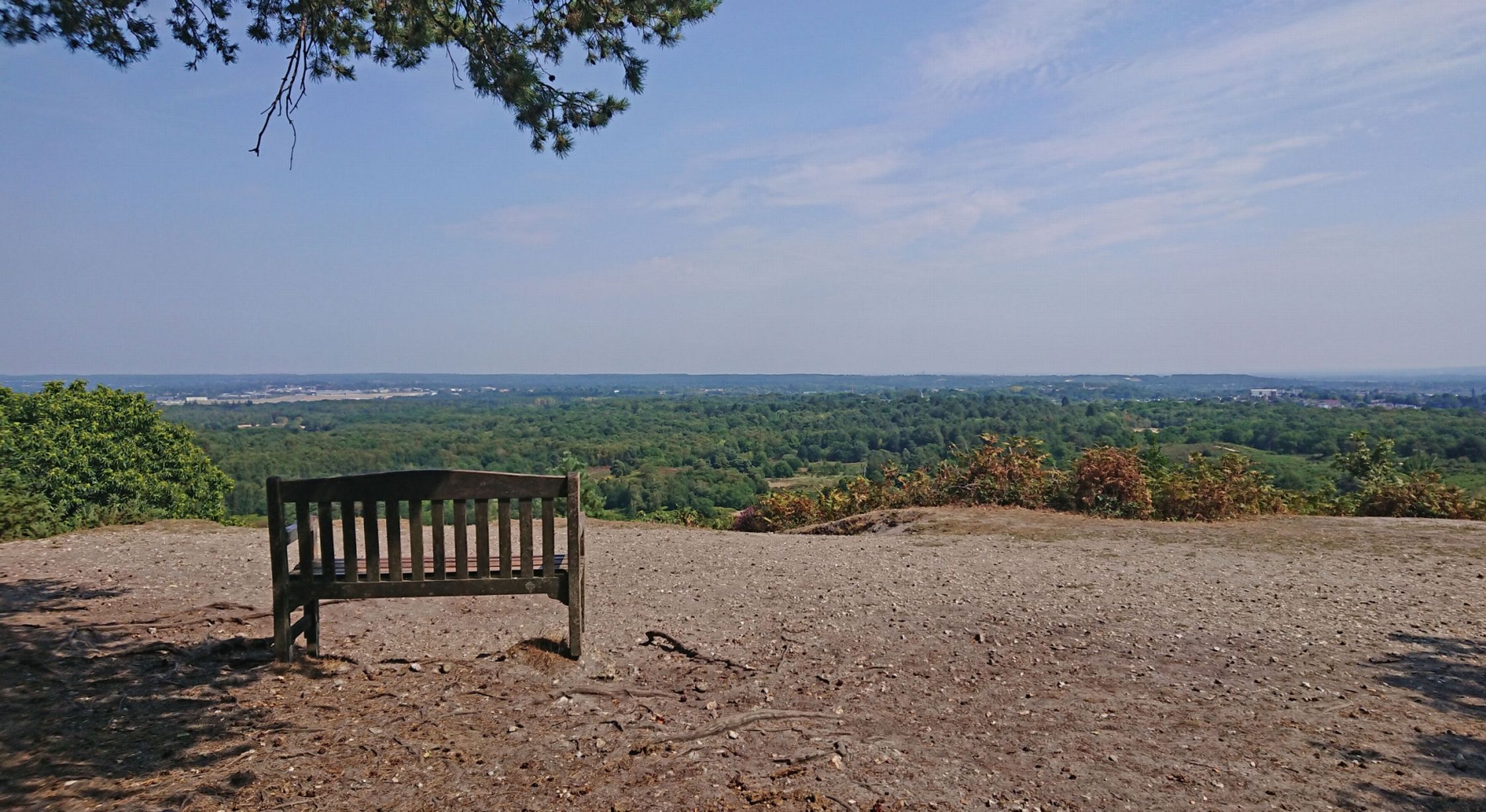 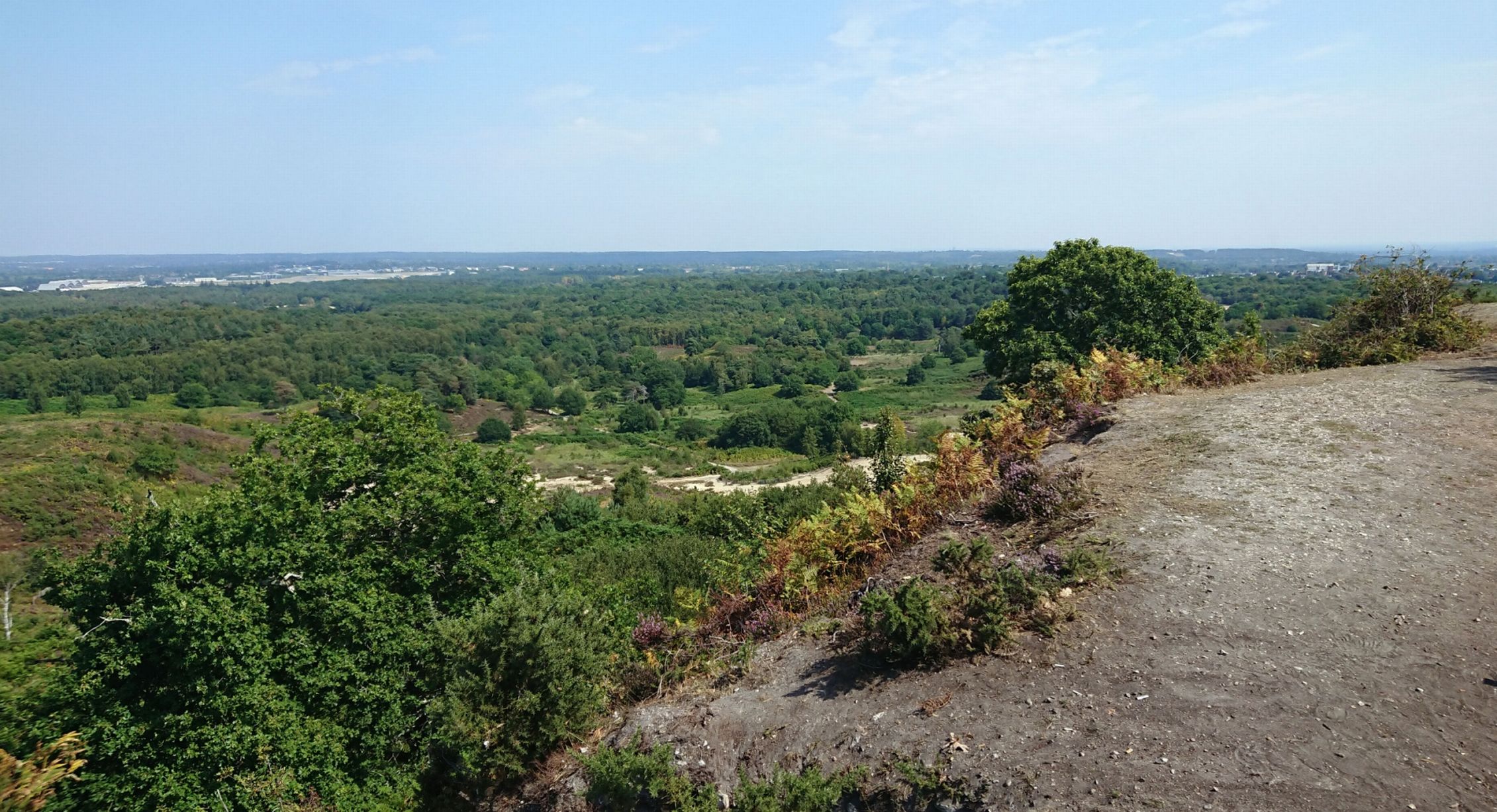 Imperial troops stoutly defended Ladysmith’s versions of Caesar’s Camp and Wagon Hill during the action on 6 January 1900, breaking the back of the Boers’ attempts to take the town, and inflicting a telling defeat on Kruger’s invaders.

The names of Lord Kitchener and Sir Redvers Buller can both be seen in the town too: 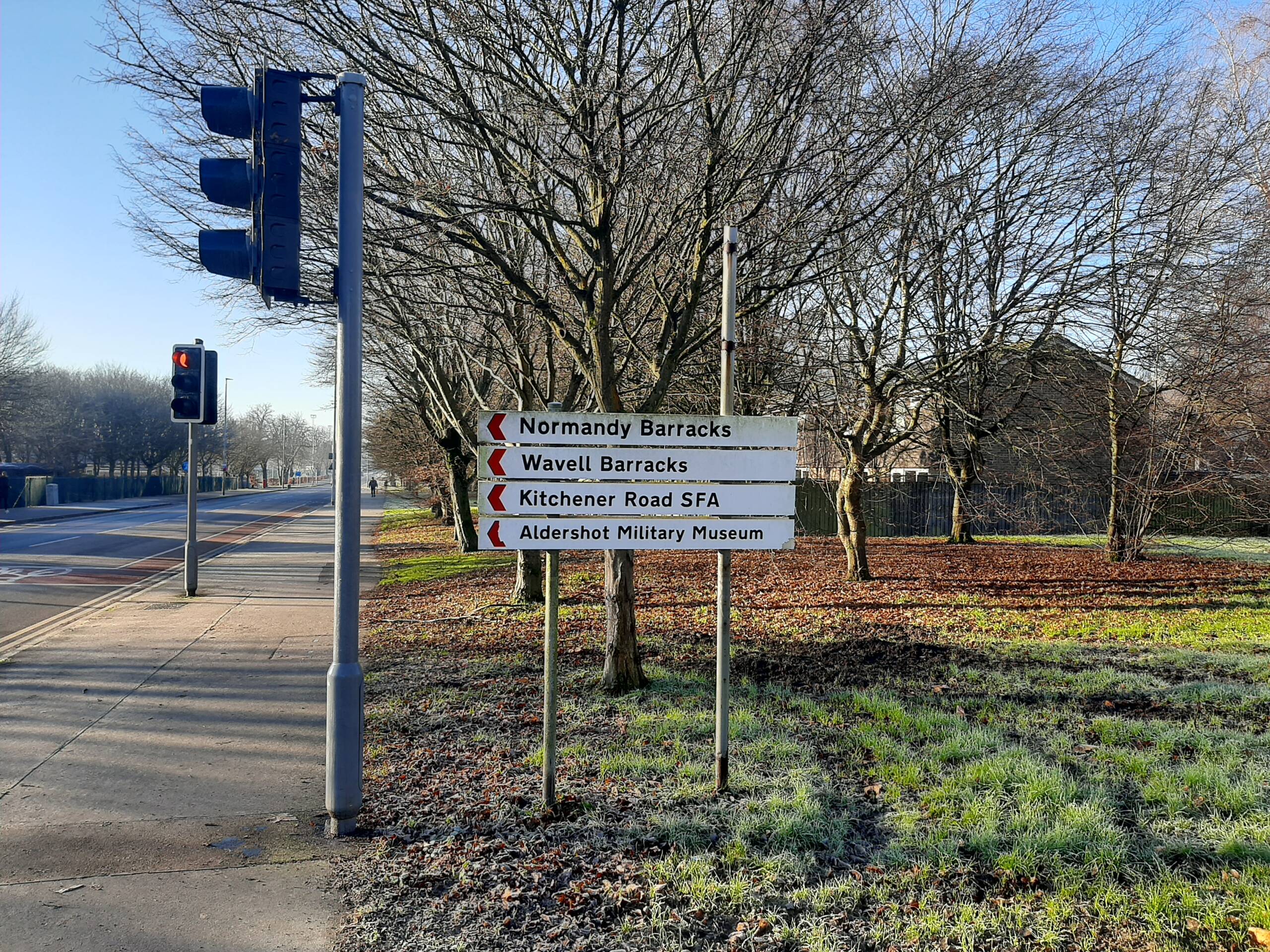 There is also a Smith-Dorrien House, named after another distinguished veteran of the Boer War. This was initially a social building for the garrison, but has since been sold off as part of a residential development: 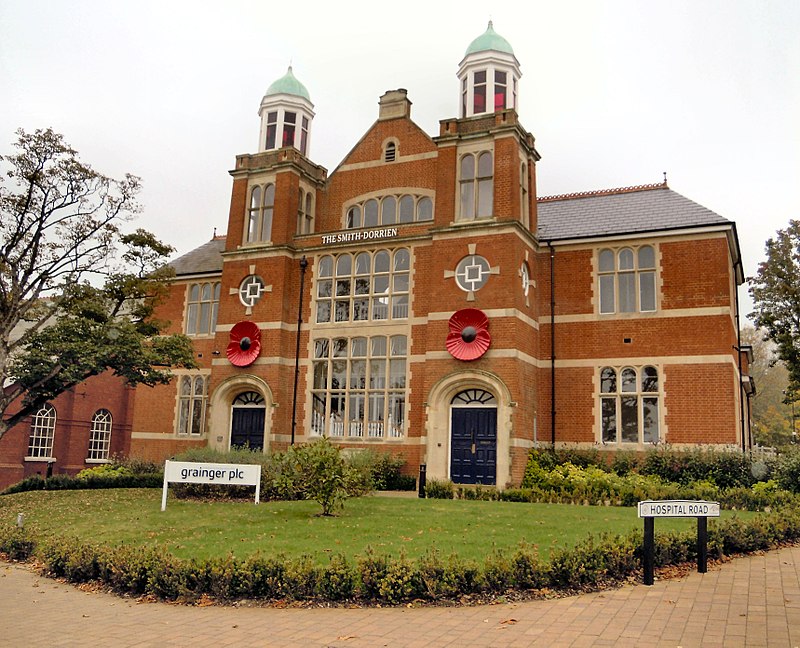 Quite how much longer any of these names will survive the baying horde of Marxist vandals currently ripping-up Britain’s history is another matter.

In 1954 – the 100th anniversary of the founding of the camp – Aldershot became known as ‘The Home of the British Army’. It is a name it still just about clings on to today, being home to the headquarters of the Support Command of the British Army, and also the administrative base for the 145th (South) Brigade and 101st Logistic Brigade. Aldershot was famously the home of the Parachute Regiment from its formation in 1940 until 2003, when the Paras were largely relocated to Colchester[i], as components of 16 Air Assault Brigade. 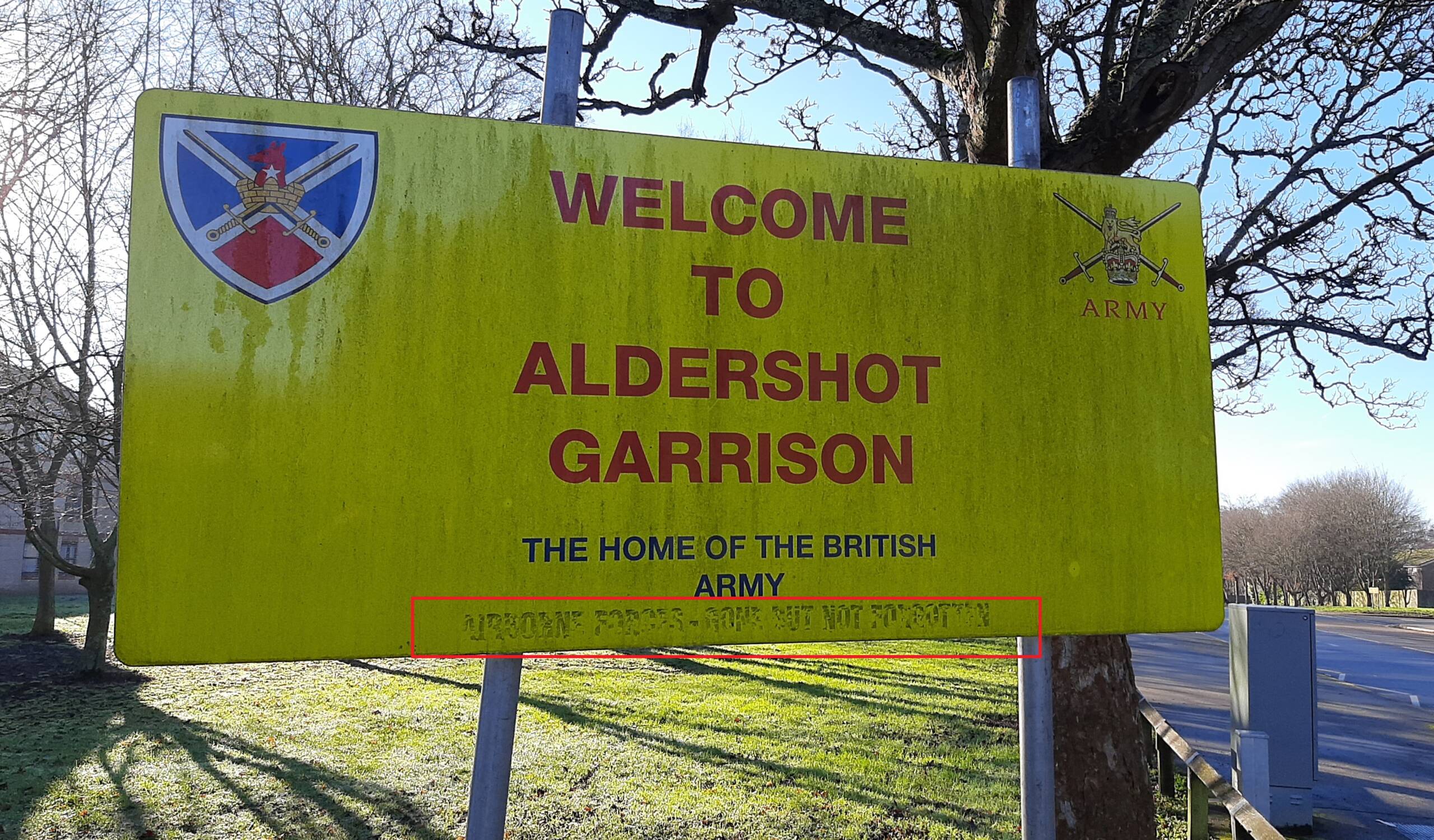 Note the (partially-erased) addition to the sign: ‘Airborne Forces – gone but not forgotten’.

[i] The 1st Battalion is permanently attached to the SFSG and is based in Wales. The only remaining Para Army Reserve battalion (4th) is headquartered in Yorkshire, with company locations across Great Britain.