I was recently made aware of a particularly passionate Defender of the Myth™ who has plenty to say about me:

It’s fine to challenge the one-sidedness of Afrikaner nationalist history about the AB War causes, which fail to take into account the blunt economic realities which the Kruger government would not adjust to. But belittling the Afikaners (sic) and scoffing at the sufferings the AB War brought to them, is not acceptable. And my reading of Ash is that he not only does this, but takes malicious pleasure in doing so; taking advantage of the times where even eminent contemporary Afrikaner historians like Hermann Giliomee have pointed out that post-1994 SA has been a shock for Afrikaners (and most whites) to manage. It brings back AB War memories still dormant through family stories. Ash is not contributing to authentic historical debate; he is just being provocative to make money. He sees Afrikaners as now down and defeated and easy targets. And that is despicable. I would not recommend his writings at all. 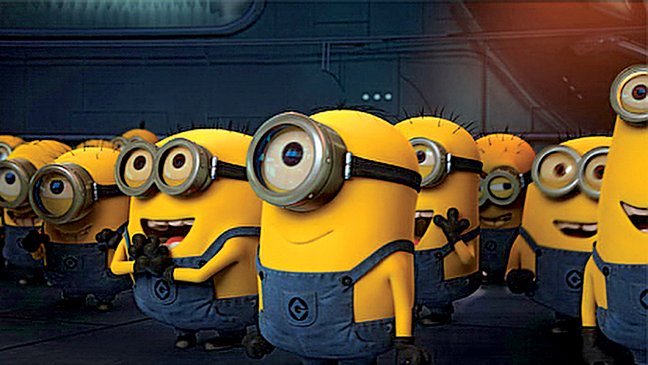 One will note that this character starts off by saying it is ‘fine’ to challenge the bollocks which was spewed out for decades by the National Party… but then he has a problem as soon as someone actually does. Apparently, by daring to challenge his cherished propaganda, I risk ‘bringing back memories still dormant through family stories’, though I am unsure how many people he thinks can possibly have ‘memories’ of a war which ended 120 years ago. One can only assume he also thinks no one should write about, eg, the Second World War, for fear of ‘bringing back memories still dormant through family stories’.

It is also interesting that – despite calling me ‘despicable’ for daring investigate the truth behind the myths – he pretends to support ‘authentic historical debate’. So which is it? 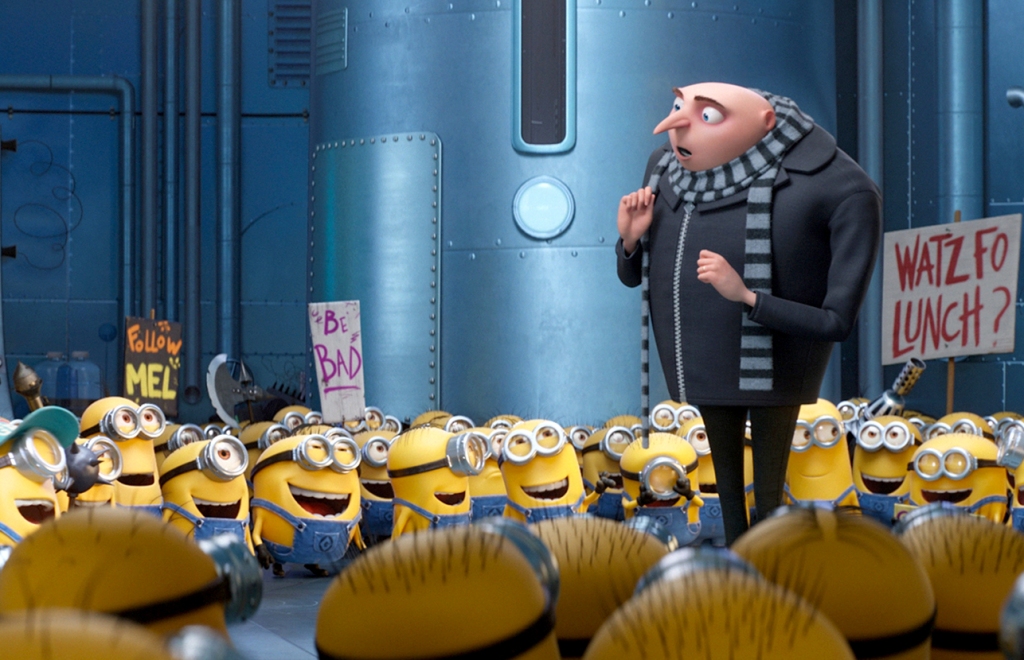 Needless to say, he does not provide a single example of my ‘belittling the Afrikaners’ or ‘scoffing at their sufferings’, or bother to in any way justify his claim that I take ‘malicious pleasure’ in pointing out historical realities and challenging Apartheid-regime propaganda. Indeed, he doesn’t feel the need to provide evidence to support any of the things he has made up about me. It is clearly much easier to simply attack me, rather than to refute any of my thousands of references.

So of course he desperately wants to discourage people from reading my books, because how else can he keep his preferred fiction alive? It is entertaining to see him frantically try to shut down any debate on the subject – clearly he knows his treasured Apartheid myths are so flimsy and far-fetched that he doesn’t want anyone to read anything that in any way challenges them. I am always left wondering why anyone but a deranged extremist / crazed white-supremacist would today seek to defend the Kruger regime: a regime which openly (and proudly) discriminated against English-speakers, Jews, Catholics, blacks and Indians – indeed, anyone except the self-declared ‘Chosen People’ – and which thus made the later-Apartheid government look positively benign and liberal.

And as amusing as it is to imagine him losing sleep each night, imagining the millions I am earning from book sales, perhaps most ridiculous of all is his pie-in-the-sky idea that I am making money from any of this.