The first book I have read in 2022 is the relatively controversial ‘The Phoney Victory’, by Peter Hitchens. 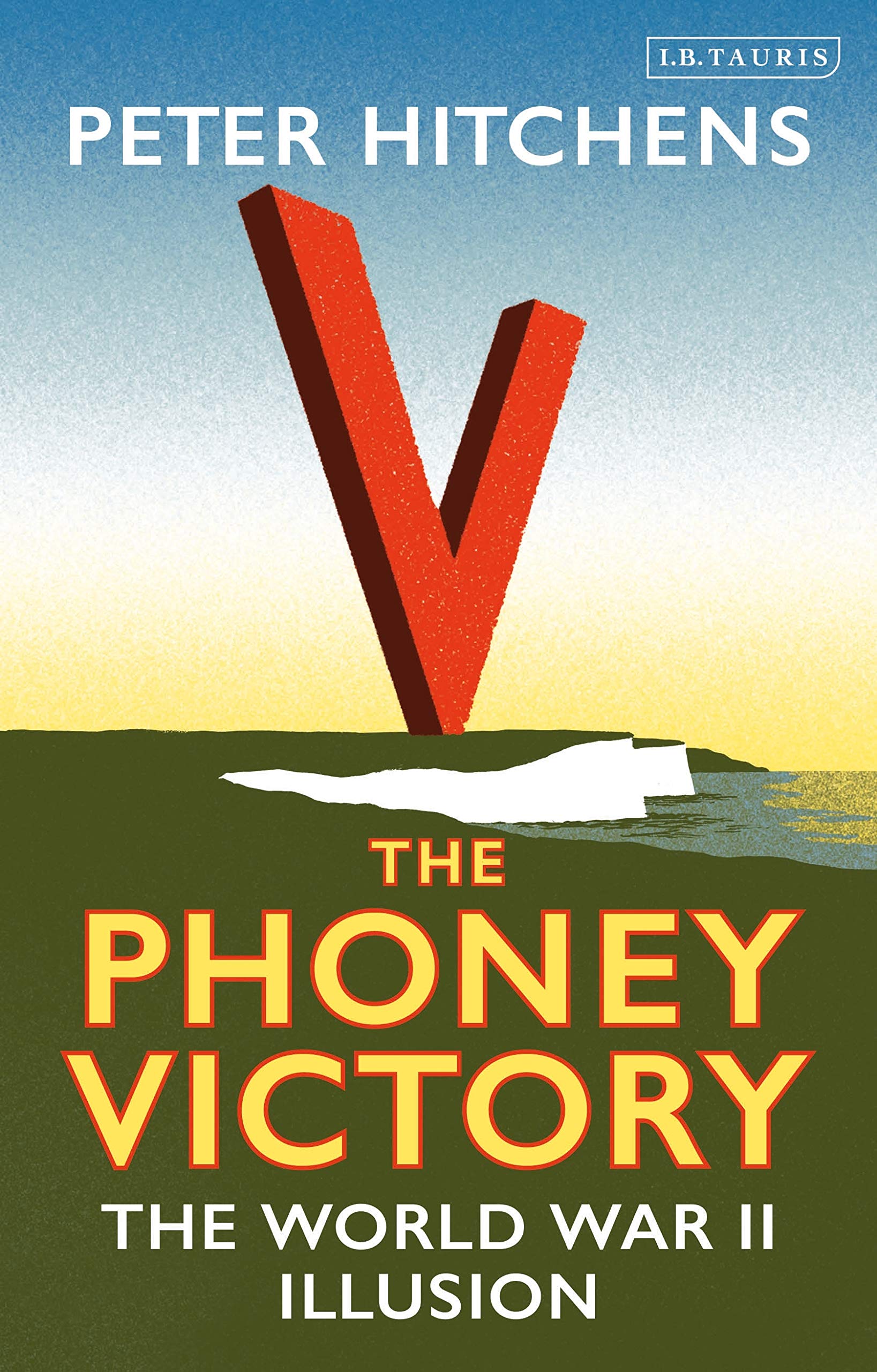 Just like his late-brother, Hitchens is an admirable rattler of cages, and sets out to shatter many of the enduring myths of the Second World War, even squarely tackling the widely-held notion that it was ‘a good war’. Among others, he roundly savages Churchill, the British government in general, and is especially scathing of RAF Bomber Command.

Harris’ Bomber Command has long been an easy target, and though Hitchens certainly makes some interesting points, I do not buy his argument about the bombing campaign being ‘morally wrong’. Though any danger of the Motherland being invaded had subsided by the time the bombing campaign got into full swing, Britain was still fighting as close to a ‘total war’ as in her history. If that meant pulverising enemy cities, then c’est la guerre: a German factory worker, miner or docker was no less of a valid target than was a conscripted soldier.

However, could the resources and manpower Britain directed towards strategic bombing been better used elsewhere? In hindsight, probably, and Hitchens certainly makes some interesting points on this front.

He also pulls no punches when it comes to his thoughts on the so-called ‘Special Relationship’ between Great Britain and the USA, and how, in reality, the ambitious and ruthless US shamelessly took advantage of Britain’s position, kicking the Empire while it was down.

One criticism I have is that Hitchens tends to heavily rely on a couple of source books for each of the nine chapters, and is (as he openly admits) essentially just collating arguments made by others, and putting them together in a single book.

‘The Phoney War’ is certainly a challenging and, at times, rather uncomfortable read, but that is no bad thing. Unlike my squealing gaggle of critics, I have no interest in only reading books which do nothing more than confirm what I already want to believe, and I enjoyed learning Hitchens’ take, even though I did not agree with him on many points.

Overall, well worth a read.