As insane cuts to troop numbers keep happening, the British army has nonetheless formed a new regiment of Rangers: a sort of semi-elite infantry force, halfway between regular troops and Special Forces. Quite why they didn’t reactivate the name / badge / traditions of a historical regiment is unclear – ‘The Lovat Scouts’ or ‘No.1 Army Commando’, for example – though any (tenuous) link to Rogers’ Rangers of the French & Indian Wars is a nice touch.

Anyway, the cap badge of the new regiment has got a few Lefties crying into their organic muesli, due to its alleged similarity to that worn by the Selous Scouts back in the day: 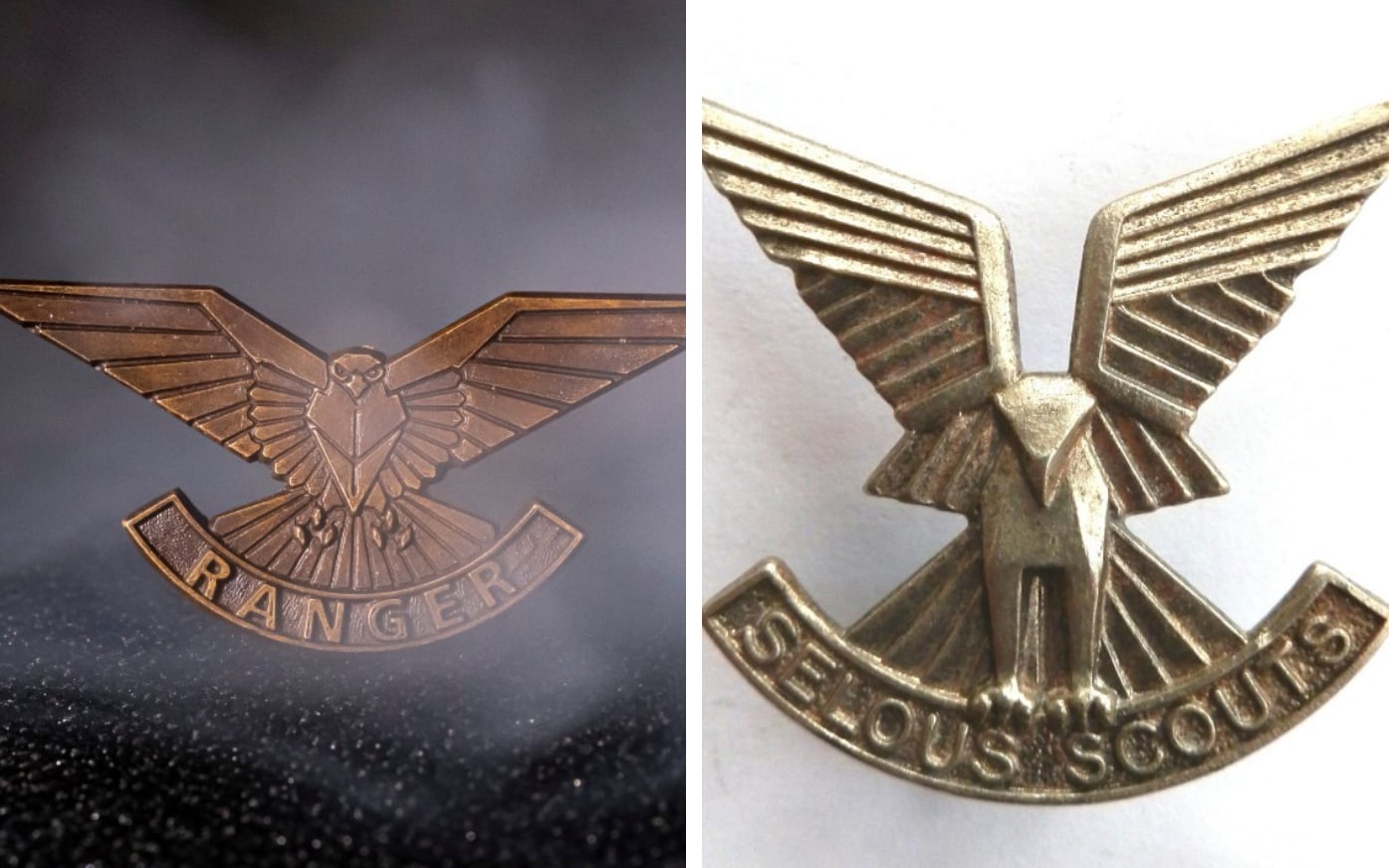 Of course, the fact that the Selous Scouts were a Rhodesian Army regiment, not a unit of the Apartheid-era South African army, seems to have passed the writer of this article by. If this is how it is reported in the Telegraph, one can only imagine how the Guardian and Independent are squawking.

Also not stated is that, if one had to model a new, unconventional, hard-hitting, highly effective, unit on anyone, the Selous Scouts would be a pretty good choice.

It is also unclear why the article didn’t mention the Selous Scouts were a multi-racial (indeed, majority black) unit, or why their enemies were described as ‘black insurgents’, rather than terrorists and murderers backed by the Soviet Union and Red China, who put Mugabe in power, and thus destroyed Rhodesia / Zimbabwe.