‘It is easier to fool people, than to convince them that they have been fooled’

It was the great Mark Twain who wrote, ‘It is easier to fool people, than to convince them that they have been fooled’, and it is a quote which perfectly describes the mindset of the True Believers™ that I repeatedly lock horns with.

A good example is one of my favourite stalkers on Quora. He is an entertaining – if hopelessly deluded – fellow who posts under his what I assume is his mum’s name, and who habitually pops up, attempting to pooh-pooh anything and everything I write. Every single ‘debate’ with this wide-eyed cretin follows an entirely predictable path: stamping his feet with rage, he will say that I am completely wrong about the Boer War, supporting his claim by something he has just pulled out of his arse. A recent example was his assertion that the wicked British were responsible for the Boers invading Natal because they had ‘parked soldiery’ on the borders of the republics.

What then always happens is that I prove his opening claim to be completely untrue, but he doesn’t bat an eyelid at this, or think for a moment that he should reconsider his take on the war. Indeed, any normal, educated, mature person would, at that point, say: “Really? So there weren’t British troops massed on the border? Crikey – that’s new to me – well, that rather changes things, doesn’t it”.

Instead, what my stalker does then is frantically try to move on from that point, and simply pull something else out of his arse; in the recent example, he swiftly changed his tune, and instead claimed that the wicked British were responsible for the Boers invading Natal because, even though I had proven they hadn’t actually ‘parked soldiery’ on the borders, ‘the British were sending ships to the [landlocked] Transvaal, and Churchill was on one of them’. I then pointed out to him that Churchill set sail on the same ship as General Buller, the RMS Dunottar Castle, and that they left Southampton on the 14th of October – which was 3 days after the Boers declared war and invaded.

Again, being informed of this inconvenient reality didn’t faze him in the least. Despite being hopelessly wrong on his initial (entirely made-up) claim, and embarrassingly wrong again on his (equally made-up) follow-up claim, he was still absolutely determined that there simply had to be a reason why the Boer invasions of someone else’s land were entirely innocent and benign, and that – somehow – the British / Milner / Rhodes must be responsible for absolutely everything. Why? Well, simply because he desperately wants that to be the case, and, if it isn’t, he would have to admit that everything he holds dear is utter rubbish.

And so (as is his habit) he desperately had another go. Ignoring his previous claims (hilariously, if rather pathetically, not even attempting to defend them), he then said that the wicked British were responsible for the Boers invading Natal because ‘Buller was on a ship only three days after the Boers invaded’. Though I felt a pang of sympathy for this utter buffoon as he scraped the bottom of the barrel in a flat panic, I also felt the need to point out a few more saliant facts to him: ie. that Kruger had been planning to attack the British since (at least) the secret conferences of May / June 1887, that the Transvaal had moved forces to the border of Natal on 10 September 1899 (34 days before Buller and Churchill left Southampton on the RMS Dunottar Castle), and that the Transvaal mobilised her Commandos on 27 September – 10 days before the British Army started mobilising its reserves.

One would have thought that anyone with half a brain – or any self-respect whatsoever – would have conceded the point by then, but that is not how a True Believer™ is wired. My favourite stalker always realises he is totally out of his depth and gives up after a few exchanges, slinking away from the debate to lick his wounds for a bit… but one can be sure he’ll be back a couple of days later to indignantly challenge another of my responses on Quora, and the whole process will be repeated.

Indeed, it really doesn’t matter how many times he is proven hopelessly wrong (or how imbecilic he makes himself look in the process): he is blessed with an unthinking, sheeplike loyalty to the National Party version of history, and thus just sticks dogmatically to his much-treasured Apartheid-era propaganda… and nothing as trivial as historical facts will ever convince him he has been fooled. 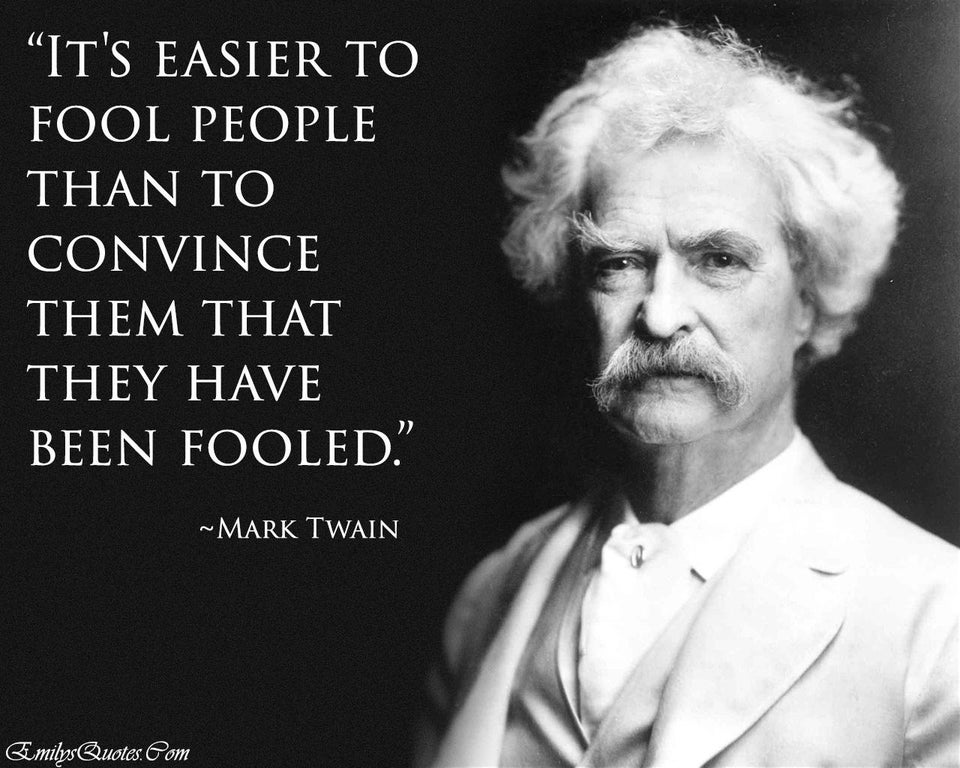