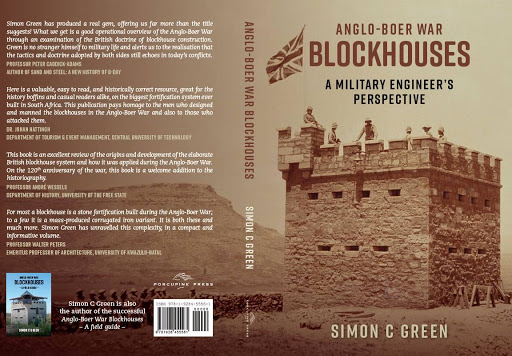 First impressions of the book are excellent: it is very nicely produced and both looks and feels to be a fine tome, and one which would grace the shelf of any Boer War enthusiast.

It is a shame, therefore, to see some of the same tired, old myths repeated in the brief synopsis of the war: with no references given, we are assured, for example, of British arrogance (an arrogance which, surely, pales into insignificance when compared to that of Kruger, who happily attacked the British Empire at the height of its power?), and of a British expectation to win the war before Christmas (despite the fact that many Imperial troops wouldn’t even have arrived in theatre by then, and which is at odds with remarks made by Chamberlain, Buller, Methuen, White and Roberts).

As so often, the old chestnut that the Boers only invaded British territory ‘to take up defensive positions’ is also trotted out – this despite the fact that the invaders annexed the land they grabbed, changed the names of towns they captured, and implemented their racist laws. I’m still very keen for someone to tell me where these mythical defensive positions actually were as no one seems to know, and it is completely at odds with what actually happened.
Alas, it seems to be one of those things that has been said so often that no one actually stops to think about it.

There are also a few typos – the Zulu War is stated has having been fought from September 1880 to April 1881, for example – and the lack of an index is a shame, but one must bear in mind this is a self-published book. 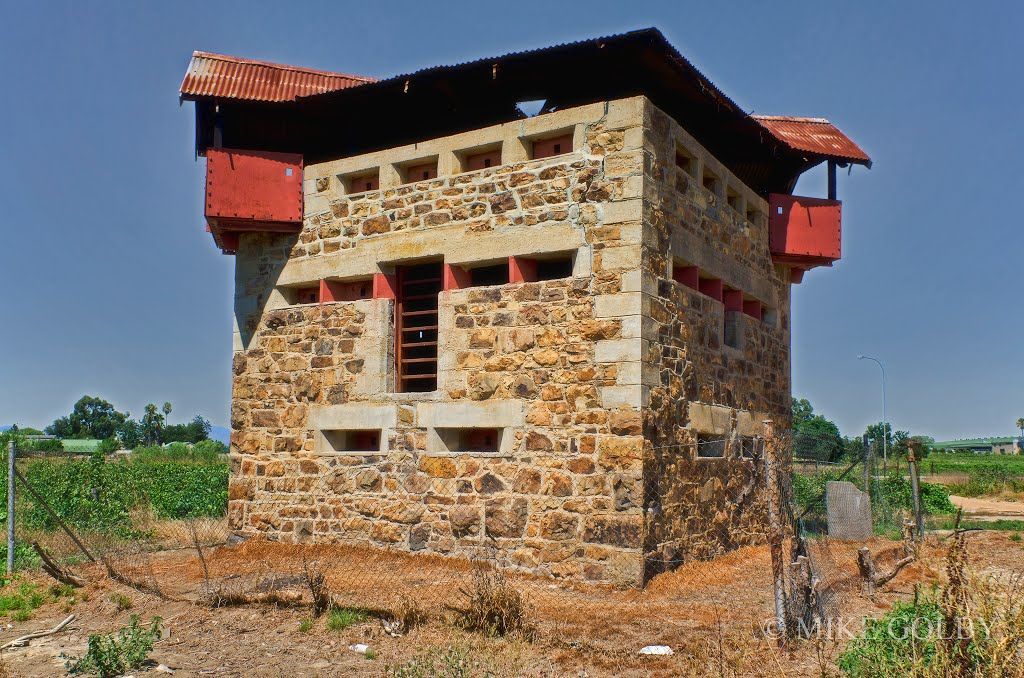 All that being said, however, do not let this put you off: no one buys a book which is specifically about the Blockhouses of the Boer War in order to learn the details and machinations of the road to the conflict, and the minutiae of the run-up to it. I am sure that Mr Green will be open-minded enough to revise this synopsis in a second edition, or simply omit it.

Where the book really does come into its own – and what makes it such a valuable addition to any collection on the Boer War – is when Mr Green moves on to the subject in hand: the development and construction of the block house system. There are chapters covering such things as how the blockhouses fitted into overall Imperial Strategy, how the blockhouse system evolved, how they were constructed, and how effective they ultimately proved to be. This ‘deep dive’ in to the subject is excellent and enlightening, even for someone who has studied the conflict for many years.

The timeline of the evolution of the blockhouses, from the beautifully constructed (but expensive and time-consuming) Elliot Wood Pattern, to the cheap-and-cheerful ‘wriggly-tin’ of the Rice Pattern, is well laid out and makes for fascinating reading. The book is well illustrated throughout, with both contemporary and modern photographs, clear diagrams, and tables of information. Indeed, this book is an absolute treasure trove of facts and figures, and will make a magnificent addition to the library of anyone interested in the conflict, sitting alongside the Hall Handbook of the Anglo-Boer War.

What is more, Mr Green’s passion for his subject is evident on every page, and the book is well written and very easy to read.

Very highly recommended (just ignore the synopsis of the war!).