When it comes to the Boer War, the lengths that some people will go to so as to blame everything on the wicked, scheming British is always amusing. I recently read the following (completely unreferenced) passage in an otherwise authoritative and well-written book on the subject:

‘However, two inland nations founded subsequently, Transvaal and Orange Free State, were recognized as independent. Relations between these nations and the British remained frosty until the discovery of diamonds in the Transvaal prompted a British annexation in 1877’[i]

This is, to put it bluntly, complete and utter bloody rubbish.

It is noteworthy that the author didn’t feel the need to provide any reference to his claim that the British annexed the Transvaal after the ‘discovery of diamonds’ there, as this would not only completely change our understanding of the military history and geopolitics of southern Africa, but would also transform our understanding of the geology and mineralogy of the region.

Though no doubt pleasing for some to blame every single little thing on British Imperial ‘greed’, the inconvenient reality is that the centre of diamond mining in the 1870s was Kimberley, which was – obviously enough – not in the Transvaal. Diamonds were indeed discovered in the Transvaal, but only much later. There are only two significant diamond mines in what was then known as the Transvaal: the Premier Mine (recently renamed the ‘Cullinan Diamond Mine’) which opened in 1902, and the De Beers mine at Venetia, which only opened as recently as 1992. 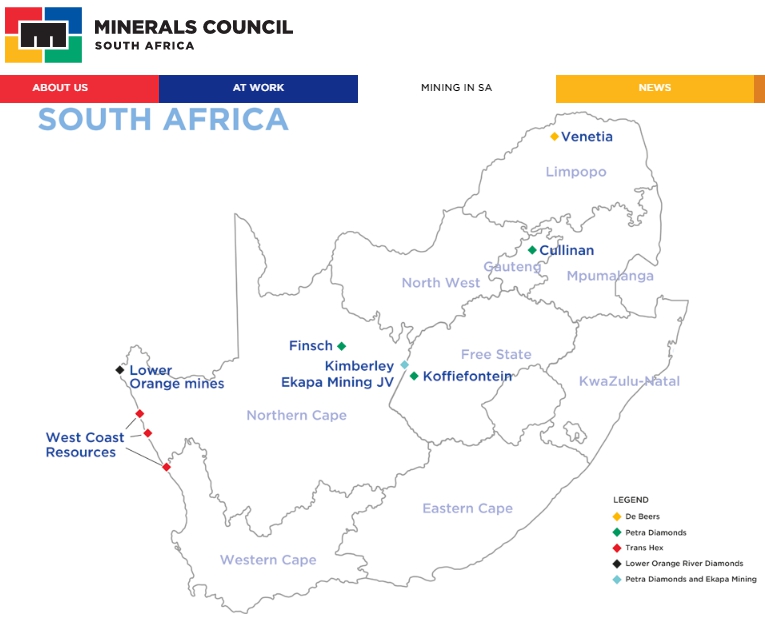 To pretend – or, rather, to try and trick people into believing – that the scheming Brits annexed the Transvaal 1877 to get their hands on diamond deposits which hadn’t even been discovered – and, in one case, wouldn’t be discovered for more than another hundred years – is laughable. Still, as anyone who has ever read my books will know, the determination to keep the myths alive is such that simply pulling ‘facts’ out of thin air is commonplace.